by All The Saints 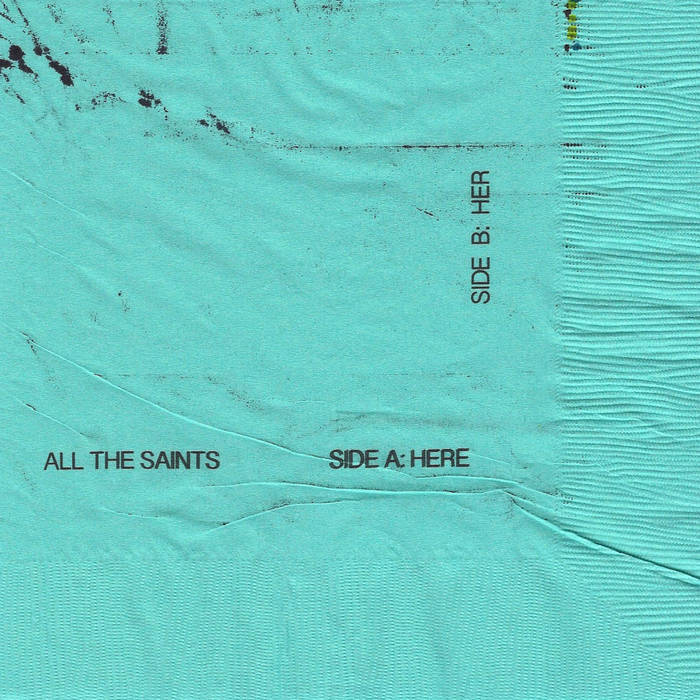 Often mentioned, rarely heard. All The Saints have been a glaring question mark in the Atlanta music scene since their inception over a decade ago. Known as the final new band to release a record on Touch & Go, their recorded output has dried up. Until now.

Recorded this spring here in town, "Here" and "Her" are clear signs of a band that hasn't weakened in their time away. In fact, they've become more powerful. The same three guys doing what they do and good god almighty do they do it better'n anybody else.