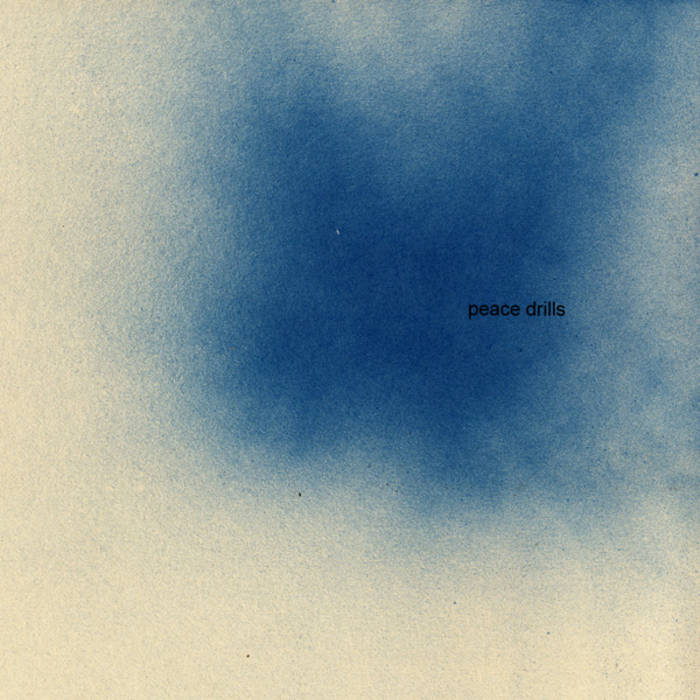 Culled from a large mess of untitled computer music that Jason had stashed away for quite some time, the Peace Drills cycle was improvised and edited together in a loose tribute to Conlon Nancarrow. Employing the notation software Finale as a sort of 21st century player piano, Henn stacked, squeezed and quantized a year's worth of off-hand, amateurish piano solos into several chaotic minutes of digital soul-spew. Additional tracks, which sound something like sterilized Milton Babbit, feature the MIDI contributions of Microwave Background mainman Will Ryerson, as manually altered and tweaked into oblivion by Henn, ultimately realized as piles of keyboards and drums. It's a dense 30-some minutes.

Oh, and for the curious, the disc's title refers to one of several aborted attempts to find grant money to release the abovementioned music, its author assuming that the vaguely Jazz-based/New Classical pretensions of the material might actually confuse someone into funding its release despite its irrelevance to any/everything. One such proposal was addressed to a non-profit that claimed to support daring and exciting peace/soc. justice-type projects. So, our maestro set about writing detailed programs for the six "peace drills," claiming that each was performed as a meditation on a particular geopolitical/historical/social something-or-other (ex., "Peace Drill 2: Journey Through Gaza") when, in fact, Jason really just wanted the scratch for nice pressed discs and a color booklet. The org didn't buy it, but, when Third Uncle agreed to do the thing as a handmade edition, the name stuck.

Performed, programmed and edited at The Burn Unit by Jason Henn with Will Ryerson.
Thanks Graham Wood, Anna Kates, Billy Stines, Junior Coats