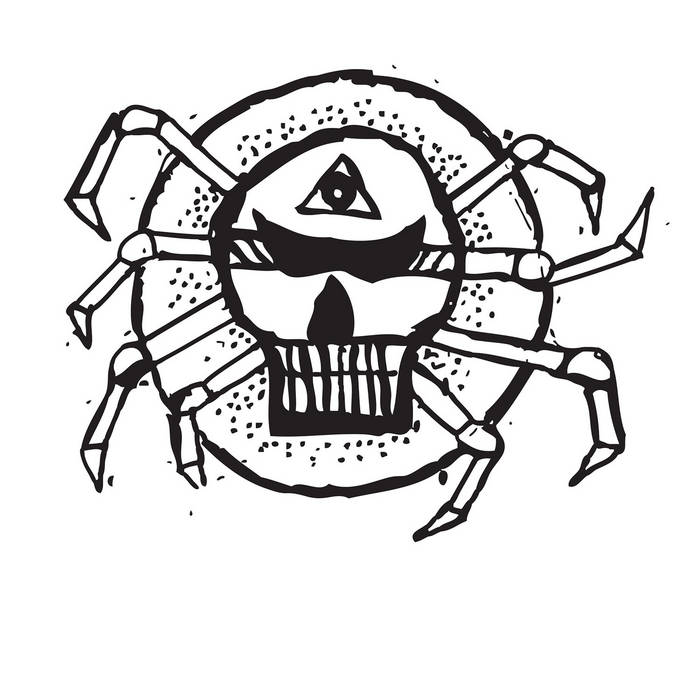 pissin in your elevator

In 2016, when Third Uncle originally approached Chunklet Industries about doing a series of co-released lathe singles, the list of artists to approach quickly mounted. However, the first band we wanted to hear more by was none other than Atlanta's Slugga.

Although now broken up, this is their terminal release, but you'd never be able to tell that Slugga had all but packed up by the time of this recording. Raw. Savage. Brilliant.

Edition of 50. LIMIT ONE PER CUSTOMER.