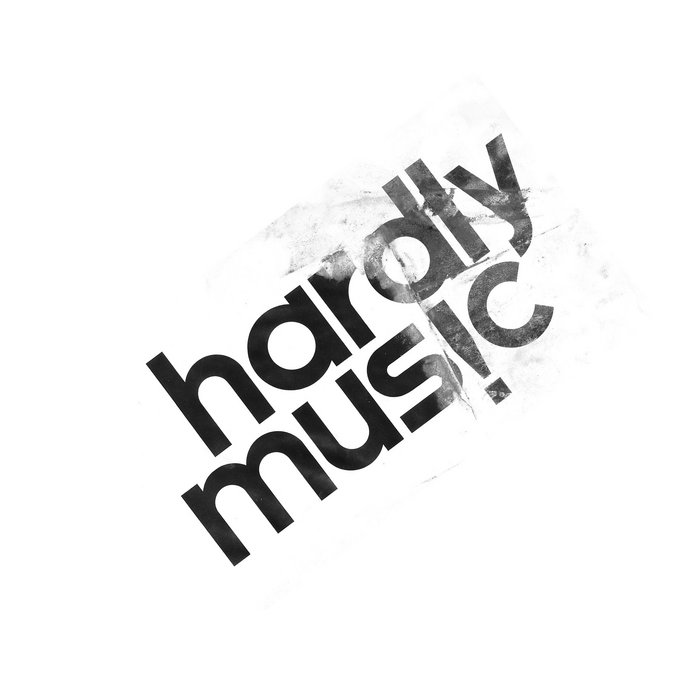 Hardly Music was an independent label based in central Indiana from 1980-1982. Formed by members of Dow Jones and the Industrials (Brad Garton), The Last Four (4) Digits (Steve Grigdesby and Dave Fulton), and Amoebas in Chaos (Rick Wilkerson), the label issued four 7” records and one LP in its time.

For Record Store Day 2016, we’ve compiled unreleased tracks from four of the original Hardly Music bands: The Last Four (4) Digits, Dow Jones & the Industrials, Amoebas in Chaos, and Observers Observing Observables. We’ve added a track from the Joint Chiefs of Staff and one from Red Square, bands connected to the original founders.

The box includes 3 7” hand cut records with one band per side, along with a booklet providing the history of the label, plus reproduction show flyers and picture inserts for each band. Only 50 copies will be produced.

Copies will initially only be available at Irvington Vinyl in Indianapolis starting on Record Store Day (April 16th, 2016). Some limited copies will be available via this site at some point in the near future. Update 9/18/2016 - still making progress on the copies available here, about 1/3 of the way finished as of now.

A joint release by Timechange and Third Uncle Records