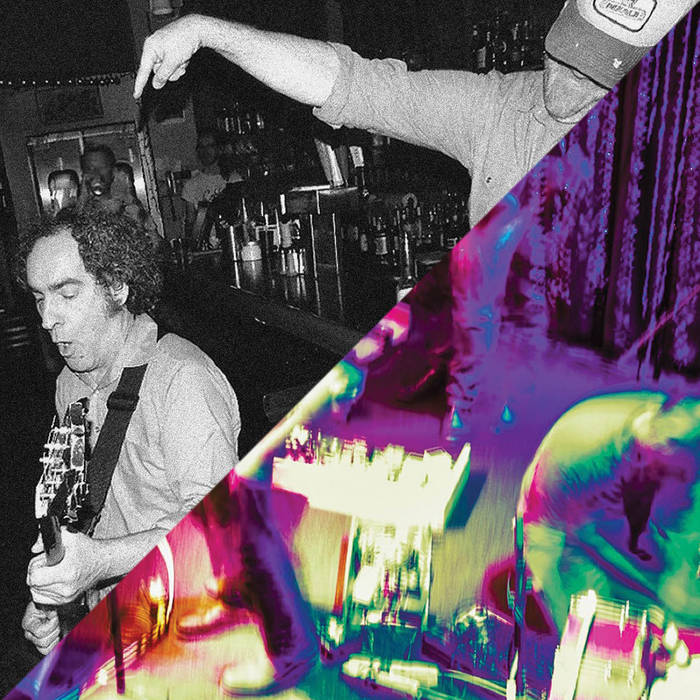 A beautifully put together single in an initial lathe cut edition of 50 which were sold on Henry Owings's debut comedy tour back in February '18. Now in a pressed edition of 250. Available on clear vinyl thru Chunklet. Available on red vinyl thru Third Uncle. Black vinyl available thru Revolver Distribution.

Premiered at Self Titled: www.self-titledmag.com/2018/02/05/premiere-chunklet-industries-bardo-pond-major-stars-spit-single/

Originally released as a lathe cut 7" on 2/15/2018. We will have some lathe cuts available for sale on this site at some point in the future (likely Fall 2018).