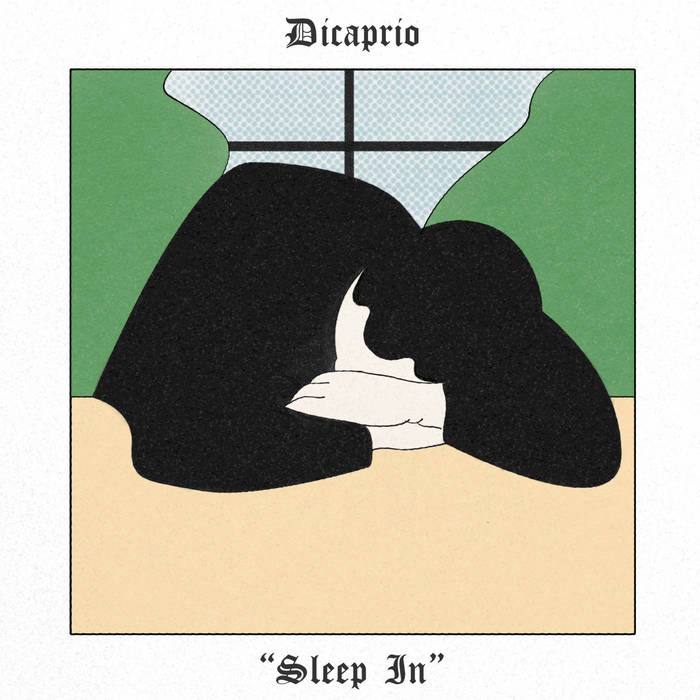 The new single from DiCaprio.
Backed with "Hair."

Recorded and mixed by Graham Tavel in Atlanta, Georgia
Mastered by Dddenny
Art/layout by Jansen Cumbie
A Chunklet industries/Third Uncle split release
All rights reserved
Manufactured and Assembled in U.S.A.