by Them Speaking Canaries 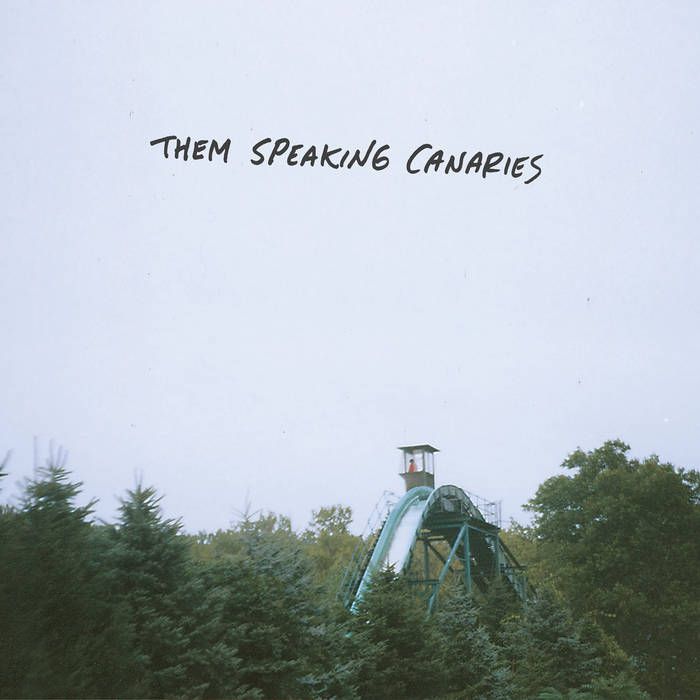 A perfect one-two punch for these scorching summer months. Recorded back in '04, "Summer Band" was recorded at WRCT in Pittsburgh and is as full-on blast as the Canaries have ever been. The flip side is a red-hot rendition of Gang of Four's "He'd Send In The Army" recorded at WFMU studios, but retitled "He Did Send In The Army" after our then-President invaded a bunch of people in the desert.

If it's out of stock here, it's worth checking Chunklet's bandcamp site (chunklet.bandcamp.com/album/summer-band-b-w-he-did-send-in-the-army).

He Did Send In The Army:
originally by gang of four
recorded at WFMU
drums: eugene doyle
bass: adam crane
mastered by dennis bowen