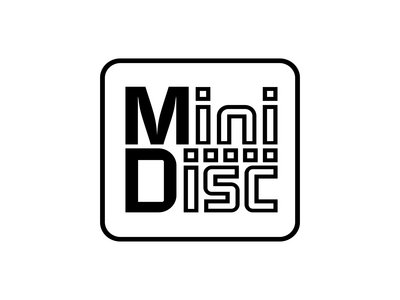 Yes! Here it is! H2O's new release is now available on Sony's dead format. Honestly, we made this, but haven't even done the artwork for it because we weren't sure if anyone would really buy it. BUT, if it sells, we'll make Henry design art for it and get it out to you. Is the joke content or the format itself? You decide because we don't even know.

UPDATE: MiniDiscs (plural!) have been purchased, so we did a run of them. If you keep buying them, we'll keep making them until we run out of blanks (which might be sooner than we originally thought). Don't miss out on the newest nostalgic trend that we just kind of invented as a joke!

Includes unlimited streaming of Micro​-​Impressions Volume 1 via the free Bandcamp app, plus high-quality download in MP3, FLAC and more.